24 year old Rabbi Yerachmiel Levin, decided to donate a kidney to someone he doesn’t know.

He wanted to save a life in honor of his father Rabbi Kalman Levin whose life was stolen away by a terrorist who murdered him while he was praying in the Har Nof synagogue.

The man who received his kidney thanked Yerachmiel, telling him: “You didn’t just save me, you saved my entire family.”

Not only will he live, his family will continue having a husband and father.

The terrorists wanted to create a legacy of horror and sorrow. Rabbi Kalman Levin, through the actions of his son, now has a legacy of life, honor and renewal.

Because that’s the way we do things.

One thought on “You didn’t just save me, you saved my entire family” 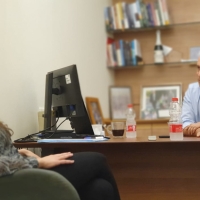 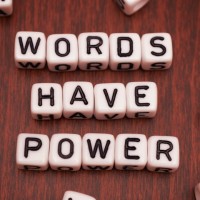 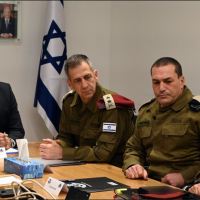 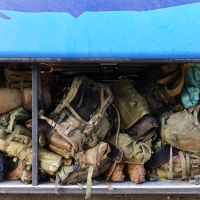 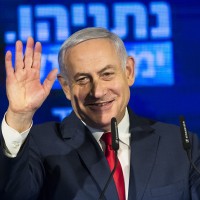 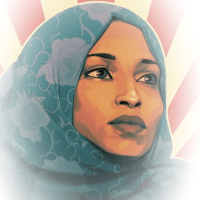 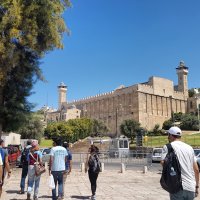 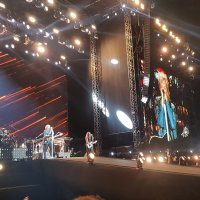 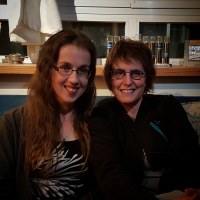