This is the reality in southern Israel now. Terrorists are bombarding us with missiles. Today the attacks were expanded and even reached Tel Aviv.

This video is old which just shows you that this is not the first time Israeli civilians have been subjected to this unbearable reality. This is the context of Operation Protective Edge. This is why the IAF is striking back at Hamas in Gaza.

The terrorists are attacking our civilians and they are hiding behind their civilians, using them as human shields (because they know that we do everything we can to avoid hurting innocents).

The truth that no one is talking about is that terrorists terrorize their own population as well as ours. Those who want to help the Palestinians should help Israel stop the terrorists. 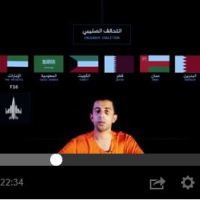 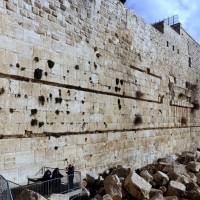 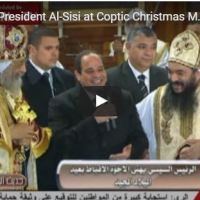 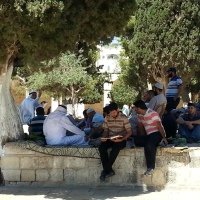 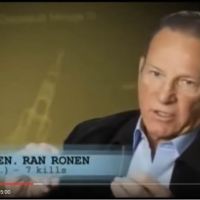 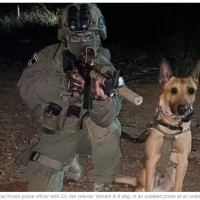 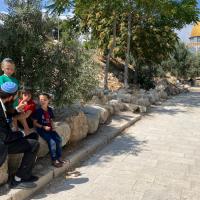